In order to expand the base of Korean literature, LTI Korea provides resources for libraries, Korean studies institutes, and international events at home and abroad.

Support for International Events in Korea 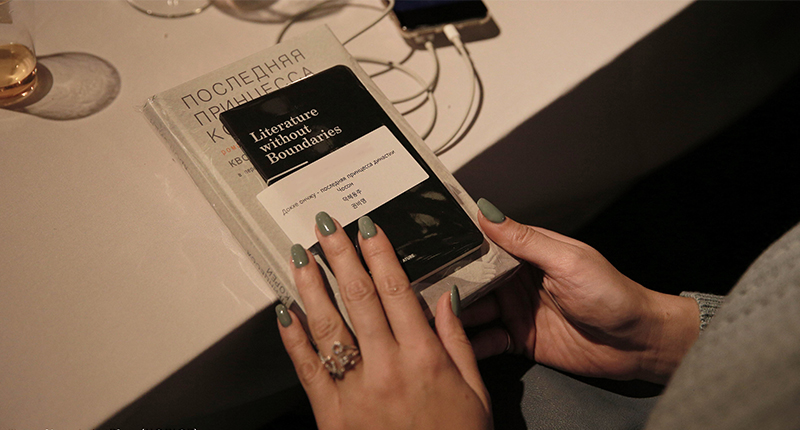 Since 2014, we have provided book donations for international participants at cultural events or forums held in Korea, thereby expanding cultural exchange and points of contact.

Exhibitions of Korean Literature in Translation 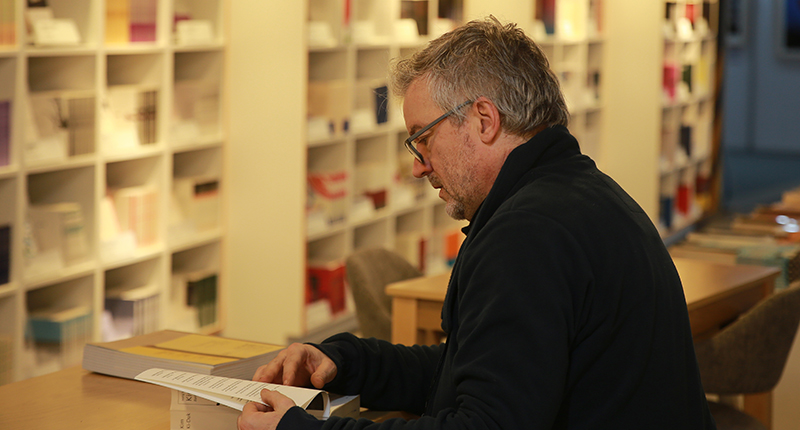 We provide resources for institutes or festivals wishing to organize exhibitions of Korean literature in translation. In addition to translated Korean literary works, we offer various materials on Korean authors and their works.